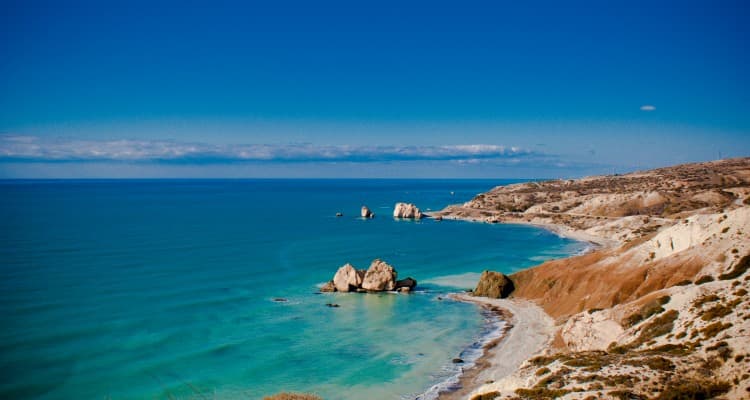 The opportunity to build a casino resort in Cyprus has several top companies looking to bid for the rights to be involved. According to a report on the in-Cyprus news website, MGM and Caesars of Las Vegas as well as Genting Malaysia and Kezner of Macau have visited Cyprus to hopefully receive licensing to build and operate the resort facility.

Each major gaming company has met with landowners and officials, completing their due diligence, to try and expand their gaming reach to Cyprus. It was on May 14th that Parliament of Cyprus began to discuss the relevant legislation in regards to a casino property in Cyprus. The process is estimated to be a speedy one with licenses expected by the end of the year.

Estimates have as many as 15 companies looking to be involved in the bidding process for the large casino resort. If the bill is approved in June by parliament, investors will have one month to evaluate the process before expressing any interest. Once proposals are submitted it is expected that the government will select the top bidders to compete. Once the license has been approved, the resorts should take around 2 to 3 years to build. The pending legislation states that the operator will be able to choose if they want to build a temporary casino construction within the first year to see a quick return on investment.

The casino resort will be built on private land, and the winning bidder will choose from among several premium locations being offered. Major landowner names that have come up include Galatariotis, Shacolas, Lanitis Lefkaritis and Leptos. U.S. based Realty Group International (RGI) has opened the public bidding process for some of their lands including beachfront land on the coast of Larnaka. The bidding process was presumed to end in May 2015 but may be extended due to a slight delay in getting the casino bill finalized and passed.

Of the companies currently considered front-runners, Kezner International is the smallest, but their current developments including Mazagan Beach & Golf Resort in Morocco and Atlantis Resort Casino at Paradise Island in Nassau, Bahamas speak well to their potential to win the bid.a