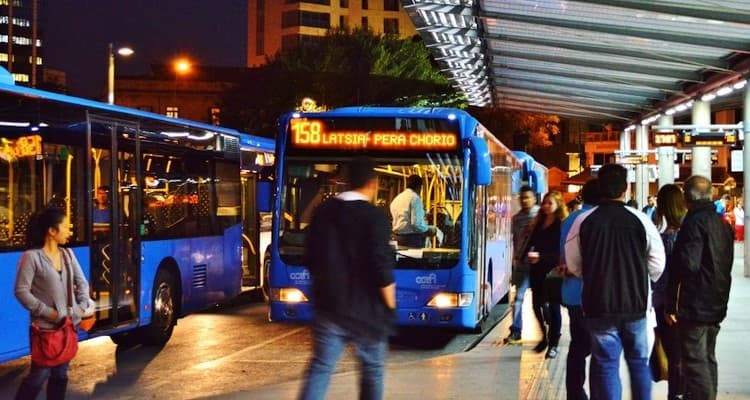 The government of Cyprus is reportedly satisfied with all amendments and changes that have occurred with the country’s casino authorization bill and the law is expected to be voted on and approved by a majority of Ministers of Parliament on Thursday, July 2nd.

One major change in the current bill is the allowance of a single satellite, slots only casino for the winning bidder who will build a world-class up-market integrated resort. Previous versions of the bill allowed for as many as four different spin-offs.

The casino should be fully operational by 2018.

Once passed, about a month will go by before Nicosia will call for an Expression of Interest from potential suitors. A decision should be reached on the winning bid and a license should be issued by February 2016.

“A month after approval of the bill that will give time to interested parties to read and digest the law, expression of interest will be called…the procedure provides for a license within seven months after the call,” Undersecretary to the President Constantinos Petrides told local media this week.

“To have something up and running depends on the design and construction and all that and this should take a couple of years, I would say it will be in operation in 2018,” he surmised.

There are no comparable integrated casino resorts anywhere in the area and the new venue is expected to draw visitors from all over – the Balkans, Russia, Middle East, and other countries within four hours of flight.

Interest is already heating up among major casino operators in Asia, Europe, and the United States to access the virtually untapped market radius. Local hoteliers, entertainment and other tourism-related businesses are expected to partner with the casino operator.

Petrides warned against in-fighting among local authorities hoping to land the development in their jurisdiction. He pointed out that the country’s entire economy will be bolstered by the resort.

“Plus, we know of cases in other countries where local authorities were in conflict over a major development, including the operation of casinos, and potential investors became skeptical, they did not want to get engaged in local disputes and withdrew their interest,” he told local media.

The multi million euro project may initially present a drain on the country’s economy, with major infrastructure improvements needed to handle the influx of visitors. The Cyprus economy has been classified as advanced and resilient. The country has consistently beaten estimates in its recovery and the island nation’s largest lender, Bank of Cyprus, posted profits for the first quarter of 2014.

All told, an estimated 25,000 jobs will be created by the integrated resort project according to some estimates.