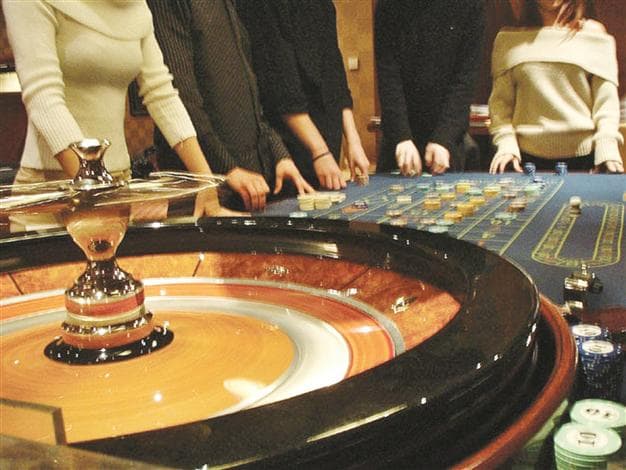 With the efforts to revamp and modernize its hotels, Turkish Cyprus has become a much sought-after new casino destination for gamblers. The casino sector alone has so far brought in $600 million in revenue for the Turkish Cypriot economy, according to Turkish Cyprus’ Casino Managers Union General Coordinator Ayhan Sarıçiçek, who was speaking to daily Hürriyet.

Sariçiçek explained that because of the economic crisis in Europe the casino sector there was unable to benefit from new investments, which are vital to keep fueling the sector. However, Turkish Cyprus has been continually investing in its casinos and slot machines.

“It’s not easy for these tourists to come to Turkish Cyprus. The biggest obstacle is transportation. However, with private jets we’ve been able to draw important customers to the casino,” said Erbaş. “Even our king suits aren’t enough to accommodate them, so we’ve increased the number of suites with more investments. This tourist profile loves luxury and we are doing all that we can.”

Erbaş noted that the largest portion of a casino’s expenditures come from the purchase of alcohol and cigarettes, which can account for as much as 70 percent of expenditures.

Every year hundreds and thousands of tourists visit Turkish Cyprus to gamble. There are 25 casinos in Turkish Cyprus with a minimum of 55 tournaments. Some 5,000 people are employed by the sector and the Turkish Cypriot government annually receives $2,000 in taxes per table at the casinos and $200 in taxes per machine. The average casino employee earns roughly $1,750 per month.

Las Vegas and Macau provide the most taxes to their governments for the casino sector.