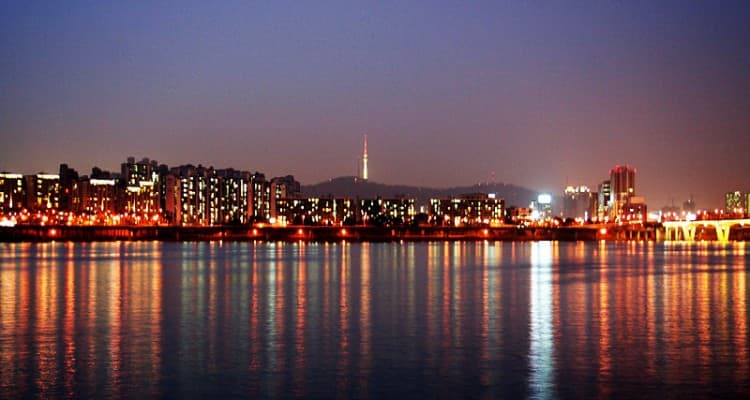 The Asian gaming boom continues even as revenues shrink in flagship Macau. Seeing massive tax possibilities and tourism benefits, coupled with an exodus of VIPs from Macau, several Asian countries including Vietnam, Cambodia, the Philippines and South Korea are upping the stakes to attract gamblers from nearby countries. South Korea appears to be the biggest benefactor from Macau’s decline as a number of premier gambling establishments have expressed interest in establishing mega-casino integrated resorts in South Korea.

South Korea currently has a total of 17 casinos and only one of those casinos allows locals to gamble as per South Korean law. The South Korean casino industry relies heavily on tourism which is currently growing at a rapid pace as a number of Mainland Chinese tourists visit South Korea especially to gamble. Junket operators in South Korea have also designed customized packages to lure Chinese gamblers who are known for spending large sums of money at the casino.

The number of Chinese tourist arrivals in 2014 to South Korea was 6.1 million. This was an increase by 42% and those numbers are expected to grow with every passing year. Industry analysts believe that Chinese arrivals to South Korea will be around 10 million by 2020.

Las Vegas Sands, the biggest casino operator in the world by revenue has also expressed its interest in setting up a mega-casino resort in South Korea but has informed the government that it will only proceed when South Korea makes it legal for locals to play at the casinos. The strong interest shown by these gambling establishments in South Korea is good for the country’s economy as it will promote tourism, increase gaming revenue taxes for the government and create thousands of jobs for South Koreans.

The Ministry of Culture, Sports and Tourism will take its time to review all of the applications and analysts believe that a list of 10 approved casino licenses will feature as part of the ministry’s first announcement.