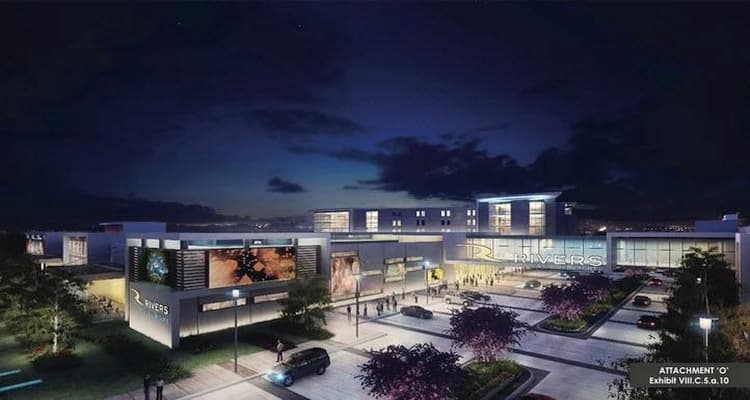 On July 21st 2015 in Schenectady, the developers of the Rivers Casino and Mohawk Harbor are showing off their latest project. Project leaders hosted a tour of the construction site on Erie Boulevard. The tour included a walk of the eastern side of the 60-acre property where the Mohawk Harbor will be situated. The Mohawk Harbor will be a 50-boat waterway surrounded by a complex that contains residential space, retail and office space.

The first layer of the harbor has been excavated where 15 feet of dirt has been removed over 5 acres. The concrete of an old foundation that they found will be crushed and used to level the site off. There is still about 10 feet of digging to do for the harbor and sheet piles have been buried, which will act as the harbors underwater walls.

David Buicko, the developer has said everything is on schedule and that the harbor will be able to change with demands if it needs to. The western part of the site has not been touched yet. The part that is the closet to the Stockade District will be the area for the Rivers Casino. The construction of the casino though has been put on hold as they are still waiting for the full casino gaming license to Schenectady and Rush Street Gaming.

It is expected that the license will be awarded by October.